During my time at Vanderbilt, I worked a lot with Artlab, a space which explores the intersection of engineering, science, scientific communication, and art. For their exhibition titled “Lights, Lasers, and Lenses”, I created an artwork utilizing my machine design and coding skills.

I built an XY plotter with an LED for the end-effector. With python control software linked to inkscape image paths, I was able to move an LED along the outlines of images. The final deliverables were then created using a camera set on a long-exposure as the path was traced with light. The machine is shown in action below with the long-exposure shots shown further down. 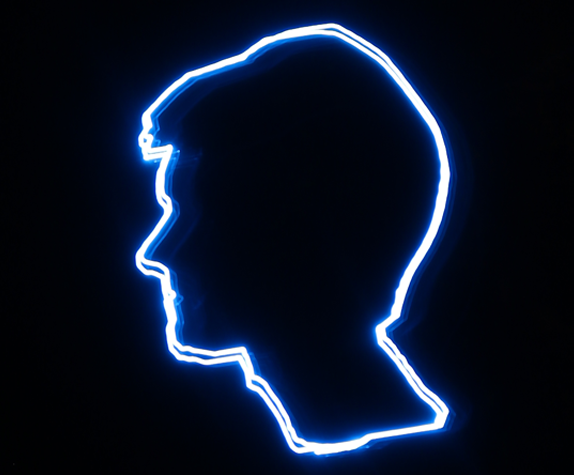